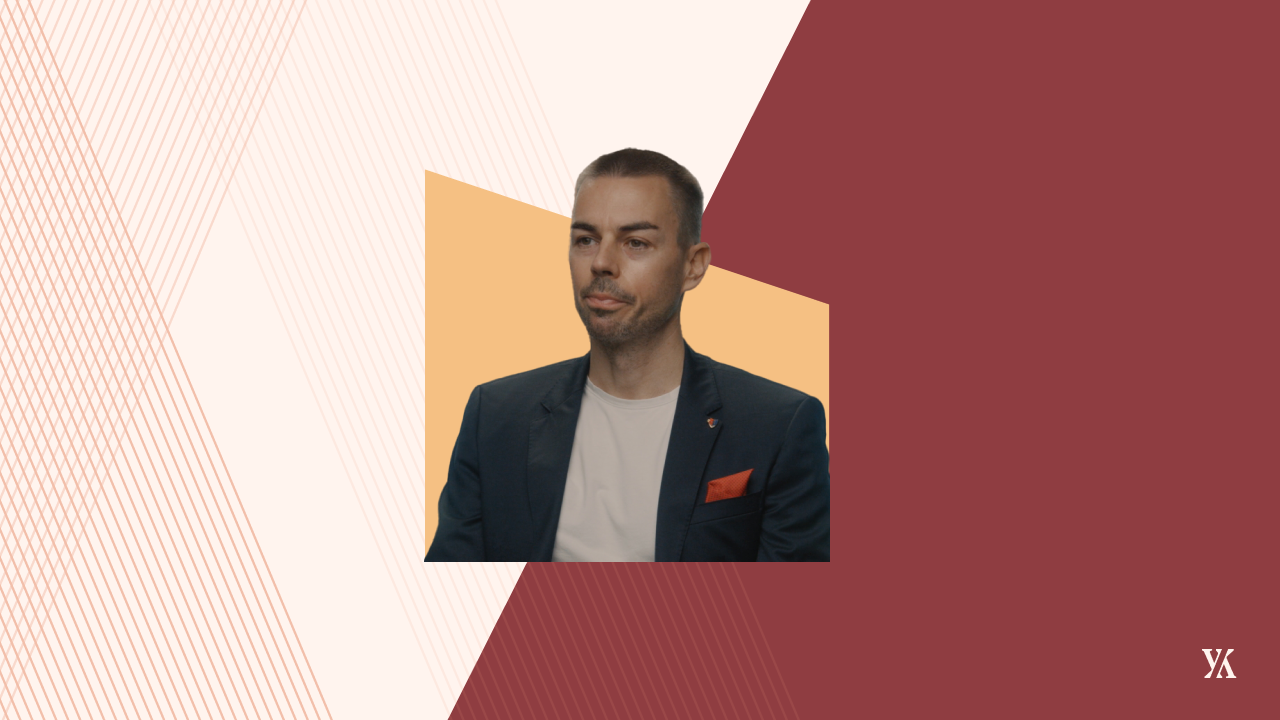 FC Basel: How football and IT go hand in hand 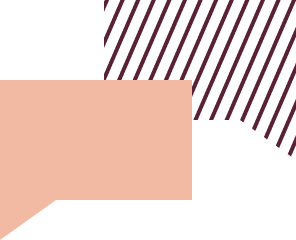 The Basel football club is pushing ahead with digitalisation off the pitch and dominating spend management with software from Yokoy.

A sad day in Basel: the city's football club loses 2:0 to FC Zurich at St. Jakob-Park Stadium, making the Zurichers the Swiss champions for the 13th time. At the beginning, the Baslers - the Red and Blue - had “stayed alert and disciplined” while opposing the Zurichers, so wrote the reporter of the Basler Zeitung. During this phase of the match, the game was "smooth and intensive", but then came scuffles and interruptions. Players were substituted in and out, but the "flow of the game" was still "sluggish", the Red and Blue did not get into the groove.

By the time it was halftime, the team was two goals behind. The start of the second half raised hopes among the Basel fans, but they were quickly disappointed. Finally, as the Basel journalist summed up, a "painful afternoon" comes to an end for the FCB in St. Jakob-Park Stadium. The Basel fans took it in their stride. There was no ruckus and the club managers were also civilized. On Twitter, they congratulated the Zurich team with a funny photo montage: reduced to a dwarf, the FCB boss bows to the giant FCZ president.

The FCB may have lost an important match at St. Jakob-Park Stadium, but off the pitch, the Baslers are way ahead of the Zurichers and also all other Swiss clubs when it comes to IT.

Football is about sporting excellence and emotions. But while the main focus will always be on the actions on the pitch, football is also a business, and this business is being turned upside down by computer technology.

Football is a team sport, and in computer science, too, those who team up with others get ahead. That's why the FCB allied itself with another renowned FCB - with FC Bayern Munich. The FC Bayern Digital 4.0 project was launched back in 2016. At the club, there were more than 50 IT systems at the time that were not compatible with each other. They were then replaced by a uniform system. This demanding integration project kept several dozen programmers busy for almost two years. With its Digital 4.0 project, FC Bayern renewed its own IT system and also created a platform that can be offered to other clubs for use; SG Dynamo Dresden and Austria Wien are now benefiting from this. However, the first club to enter into a cooperation with the FCB Digital & Media Lab was FC Basel.

The solutions of the various clubs participating in the Digital 4.0 project are not identical - they have been adapted to the individual needs of each club. Thus, FCB also maintains a few specialties when it comes to IT. These include a software solution for spend management developed by the Zurich fintech company Yokoy. This solution uses artificial intelligence (AI) to greatly simplify the effort of processing supplier invoices, expense reports and credit card transactions. At FCB, the focus is initially on expenses: receipts photographed with a smartphone are digitized and analyzed by Yokoy's software in a matter of seconds.

What happens next? When will the FCB win the next championship title? What is digitalisation doing to football? There are fundamental changes ahead: they don't just affect the day-to-day tasks - the management, the marketing, the media work, the relationships with the fans - they also affect football and the events on the pitch.

Coaches as well as players will have to deal with Big Data and AI. Computers will line the pitch and collect data, for instance with the help of sensors that the players carry around with them on the field. This will not only be about possession of the ball, passing rates, running distance or corner count, but also about new indicators such as pressing index, space control or passing effectiveness. Game strategies and training plans will then be derived from data analysis, experts enthuse that sporting success will become calculable. The future will tell how that blends in with the creativity and the surprising moves that make football so exciting in the first place. 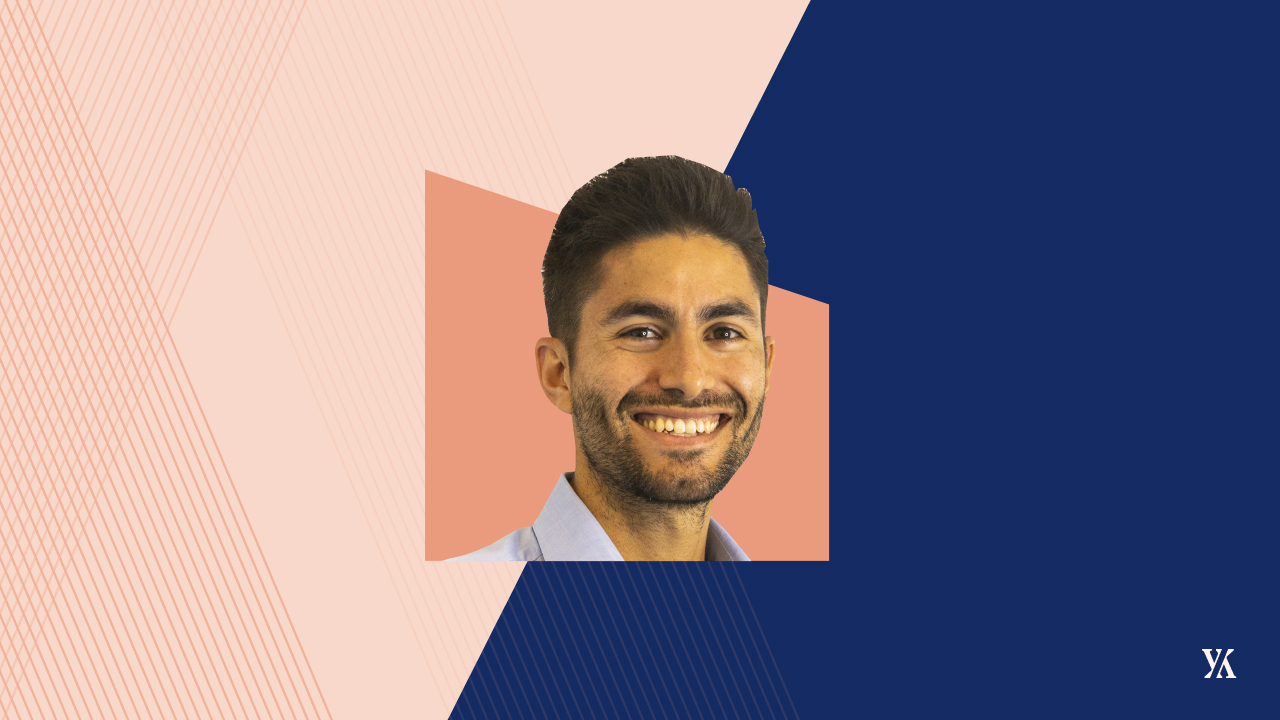 Find out how ITA's finance team no longer needs to chase expense receipts and has all expense processes automated with Yokoy's expense management solution.