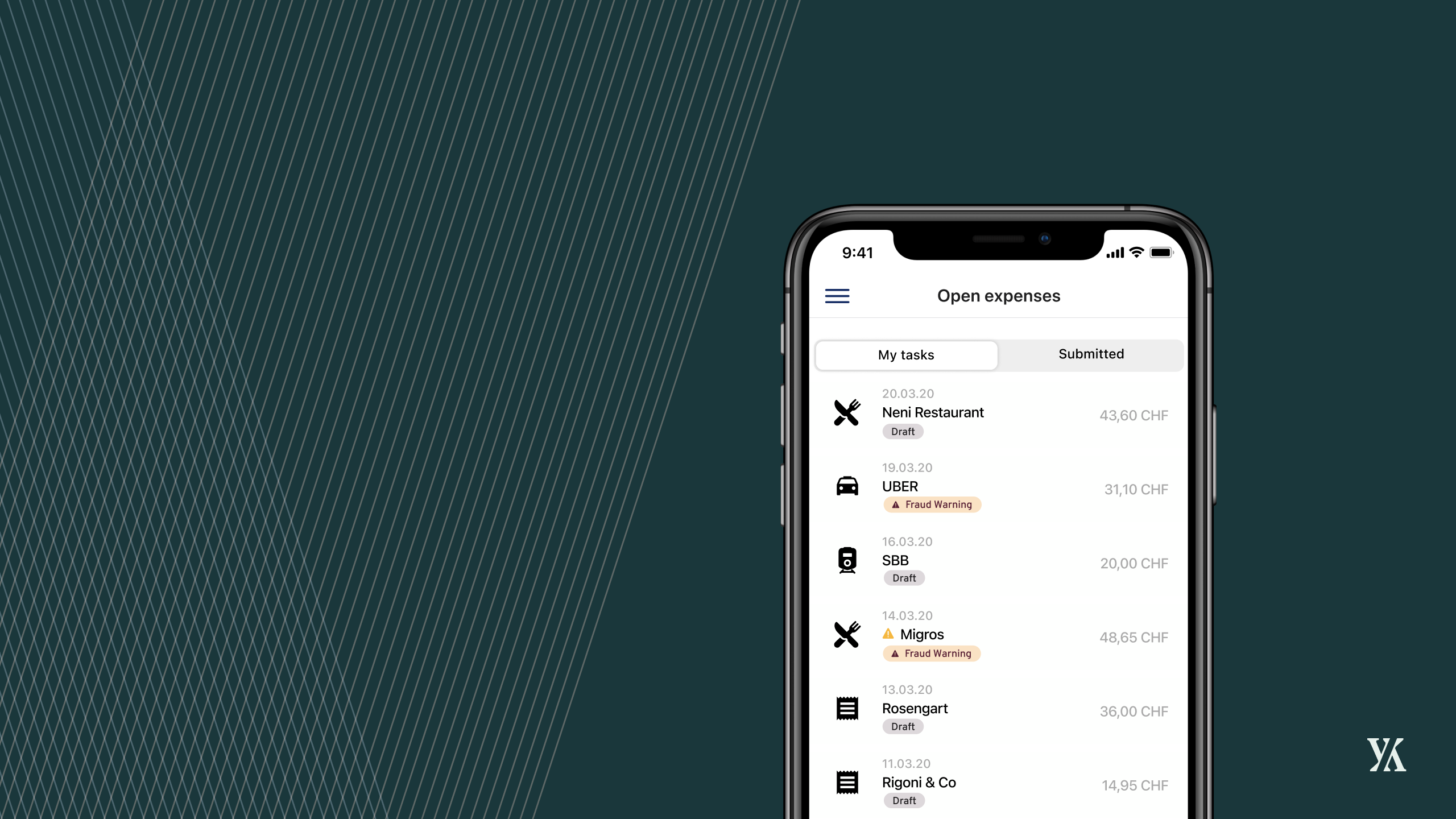 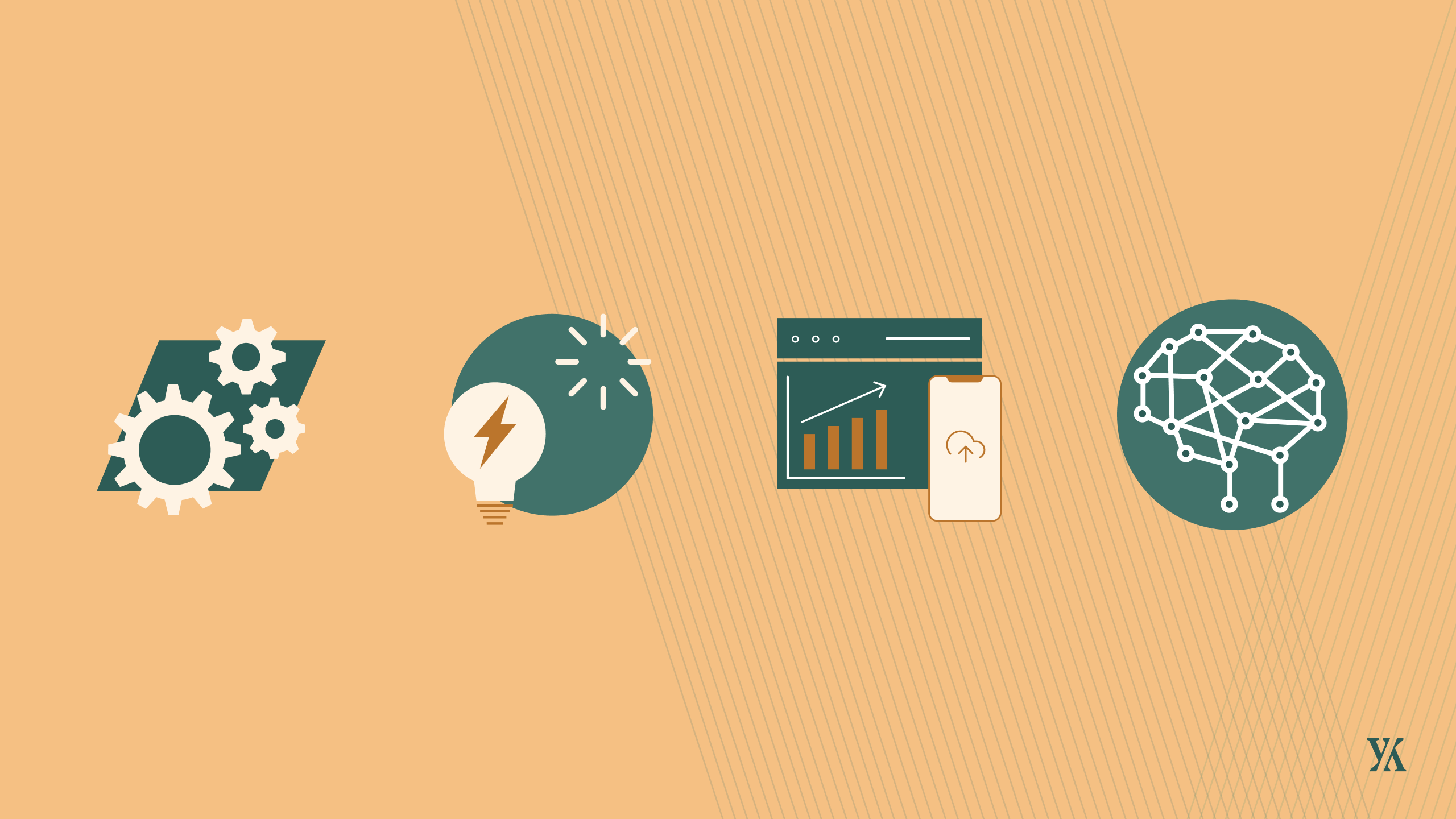 Future-Proof Your Business with Finance Automation

Find out how you can benefit from finance automation. By automating financial processes, you will reduce costs, increase employee satisfaction, and combat fraud.

Why smart corporate cards are a must for businesses

No matter if we are talking physical or virtual cards - smart corporate cards are indispensable in giving companies full control of their spending.