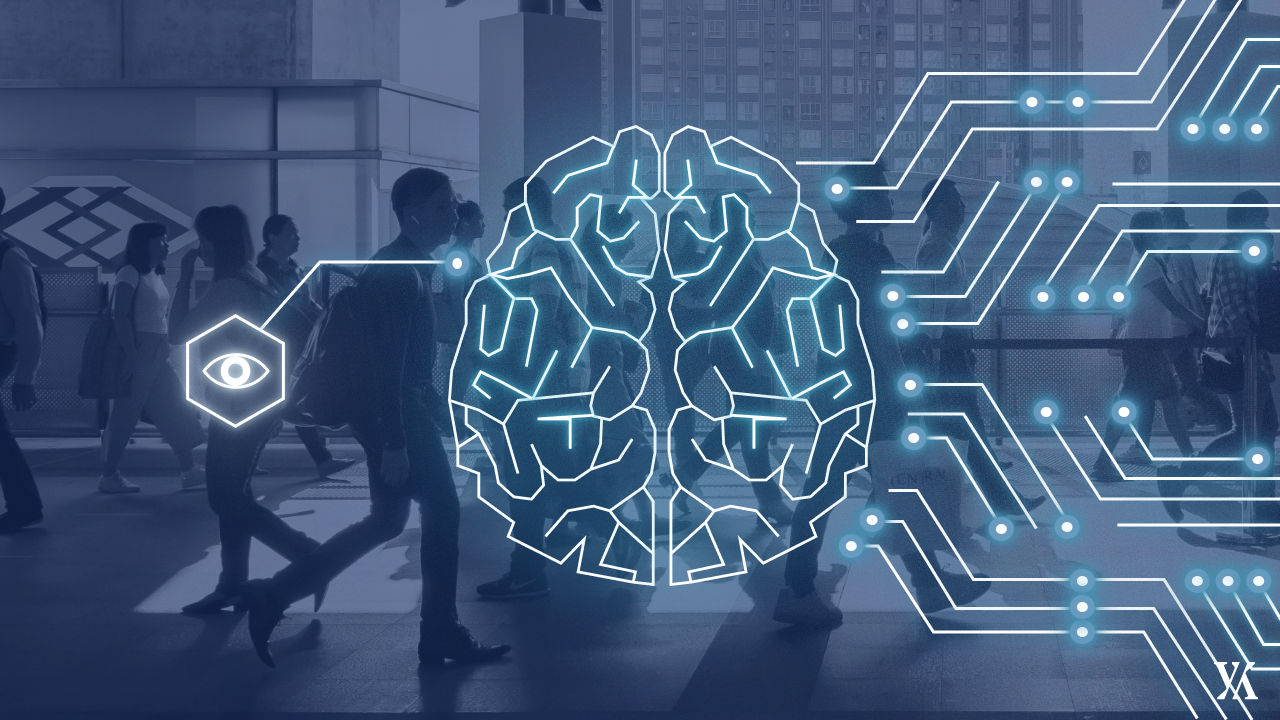 How the Yokoy AI lab is revolutionizing spend management

Considerable progress has been made in recent times thanks to artificial intelligence (AI). However, many companies are still hesitant when it comes to implementing the technology in their products. The Fintech company Yokoy is the exception to this rule. It has reinvented spend management with AI in mind. Daniel Müller, head of the AI department at Yokoy, invites us to take a closer look at his development lab.

Artificial intelligence (AI) is now fully fledged in the software world. It has abandoned its ivory tower to conquer the world of business. Research is mostly being driven by private companies. Google, Microsoft, Facebook and other international software companies are investing billions in the development of AI applications. But it is not simply the established players who are busy in this area; young companies are also playing an active role. Yokoy is one such example: The scale-up employs several data scientists and software engineers whose job it is to develop efficient AI applications from scratch for financial process automation.

The Yokoy Artificial Intelligence Lab is led by Daniel Müller. He started working on the subject of AI during his studies at the ETH in Zurich. After gaining his PhD in physics, he was able to incorporate it in his professional activities. He worked for a number of different leading consultancy companies before eventually joining Yokoy.

When Müller talks about AI, he is keen to shun the science fiction depictions that tend to cloud the subject. He finds it regrettable that many people’s opinions about AI are mainly based on films. “We can’t and don't want to develop artificial intelligence that is similar to natural intelligence”, he says. Yokoy is focusing on machine learning, a subcategory of AI. The aim is to identify patterns in large datasets and develop models on this basis which replicate relationships between major influencing factors. “These models are not intelligent” says Müller. They may be able to process a highly specific issue very well and very quickly, but they could not develop initiative as they lack creativity. Their kind of intelligence is like something learned by heart.

So what is AI actually? How could you explain this technology to a young child? “I would give them a drawing”, says Müller, but then attempts to answer the question in words. “We have data. Lots of data. It represents past experiences. If we interpret the data correctly and manage to condense it into a model, we can take appropriate action. This also applies to situations that have never existed in the past.”

A step ahead of the competition for AP automation

Among other things, the Yokoy AI Lab deals with the problem of so-called information extraction. This involves extracting the required information from sales slips, receipts and supplier invoices so that the associated financial transactions can be digitally traced. “This problem has not been solved”, says Müller. “It's like the Wild West. You need to know how to help yourself. There are different possible approaches, but no specific solution that guarantees the required quality in all circumstances. We have plenty of leeway in terms of finding new solutions and have to work out for ourselves how we can make improvements.”

What would he do if he had an unlimited budget for the development of the Yokoy AI Lab? He says that he would dedicate more resources to basic research. He would allow himself the luxury of developing his own software from scratch in the area of natural language processing. Google currently offers cloud-based services in this area that his applications can access. But if you want to stand out from your competitors, you need to do everything yourself. Müller dreams of Yokoy being able to develop its own models for the most important languages.

The development of AI software is an interesting job; there is a spirit of optimism around AI, which explains why he receives applications from all over the world. But it is difficult to find employees with solid professional experience. What makes a good IT programmer or a good data scientist? “The ability to solve tricky problems”, says Müller. When he assesses applications from future colleagues, he does not simply consider whether they have a perfect command of a specific programming language or programming tools. Their ability to think in a logical and abstract manner is much more important. These skills can be developed during scientific or technical studies.

The software developed in the Yokoy AI Lab is extremely powerful. Müller, as the person in charge, will also have to address ethical issues. How can you make sure that this software benefits people and does not cause any harm? “Fortunately, ethical questions relating to AI rarely come up in the context of spend management”, says Müller. “I prefer to talk about model governance in this context. We have to ensure that our software does everything that it is supposed to do, that the data that we use clearly represents the real world and that our models correspond to that data.” 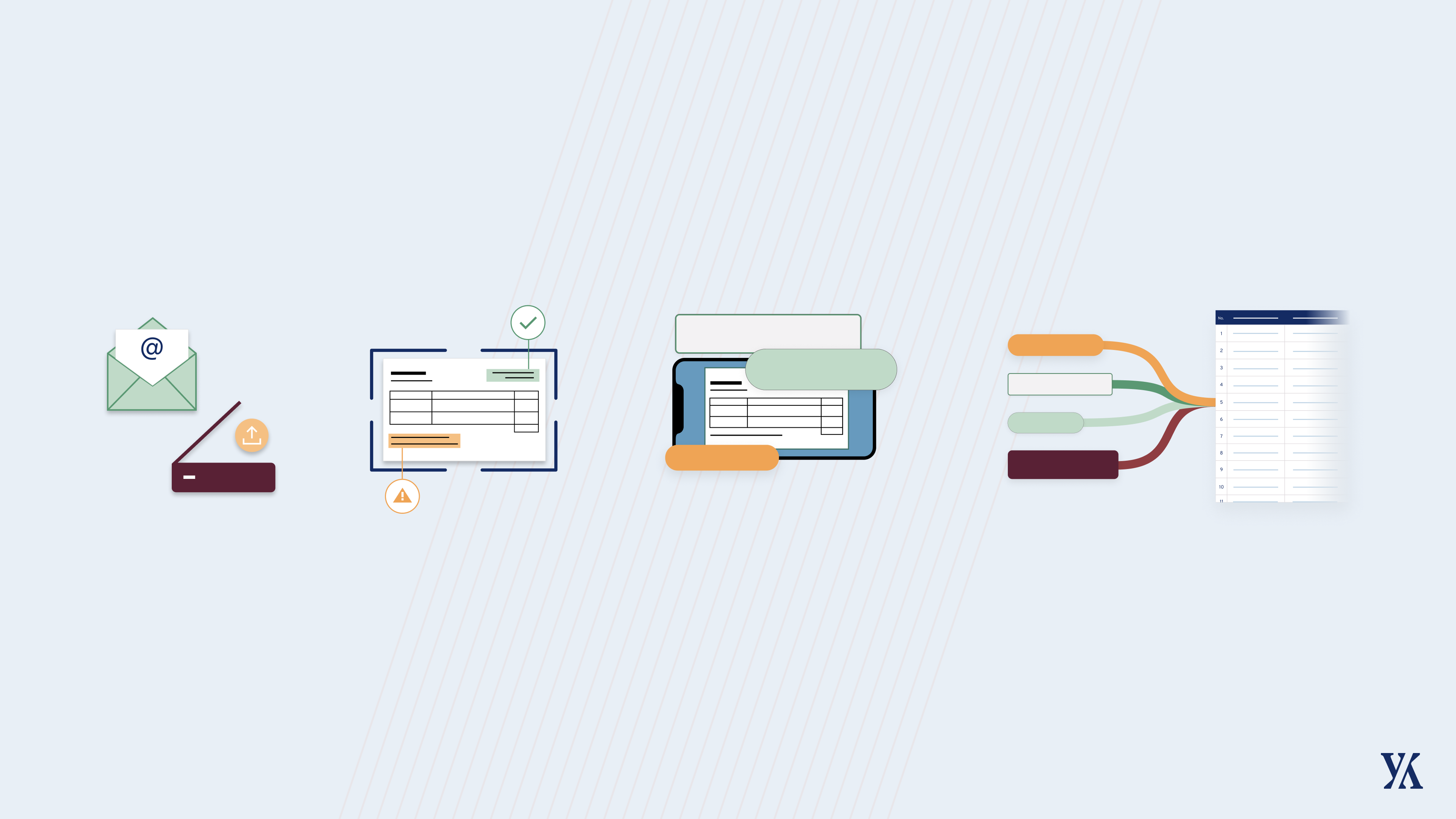 Invoice Processing Automation: Why it's Crucial for Your Business

Invoice processing automation plays a crucial role in optimizing a companies' financial operations. Learn about the benefits and how it works in Yokoy’s article. 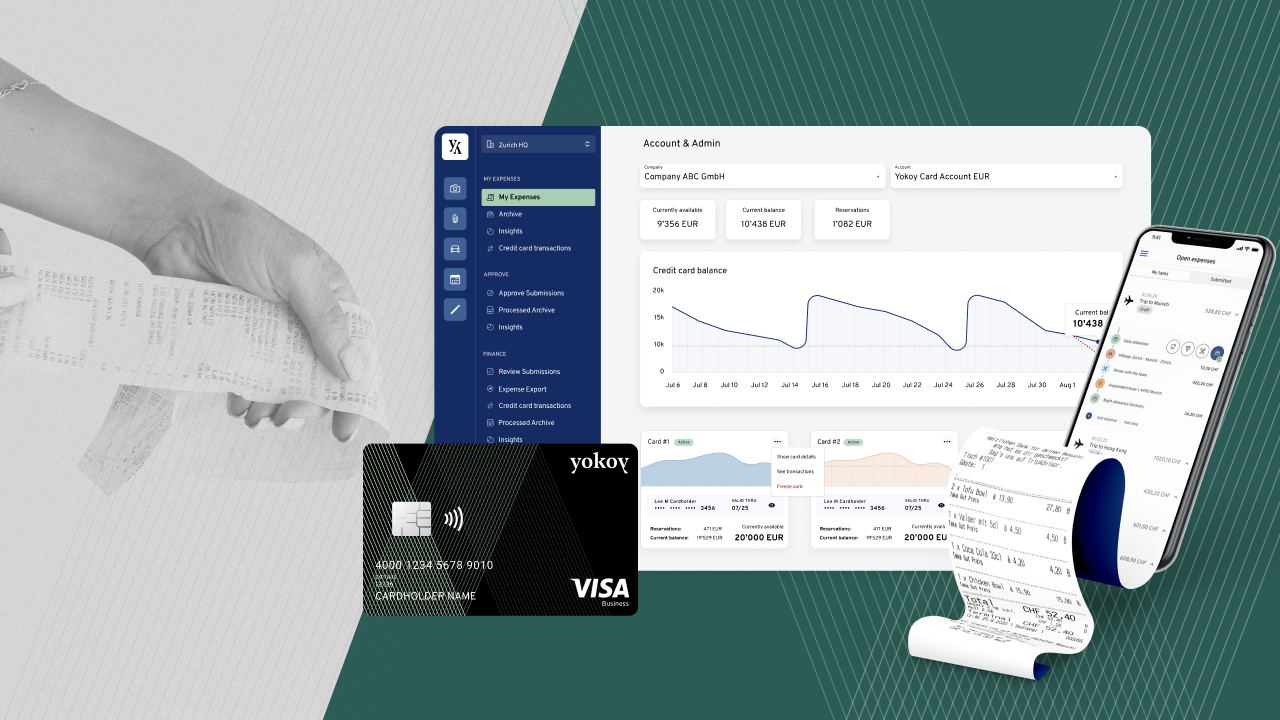 How Companies Can Tap into Savings Potential in Spend Management

When it comes to spend management, many companies don't fully explore efficiency gains potential. How can savings potential be leveraged in concrete terms?