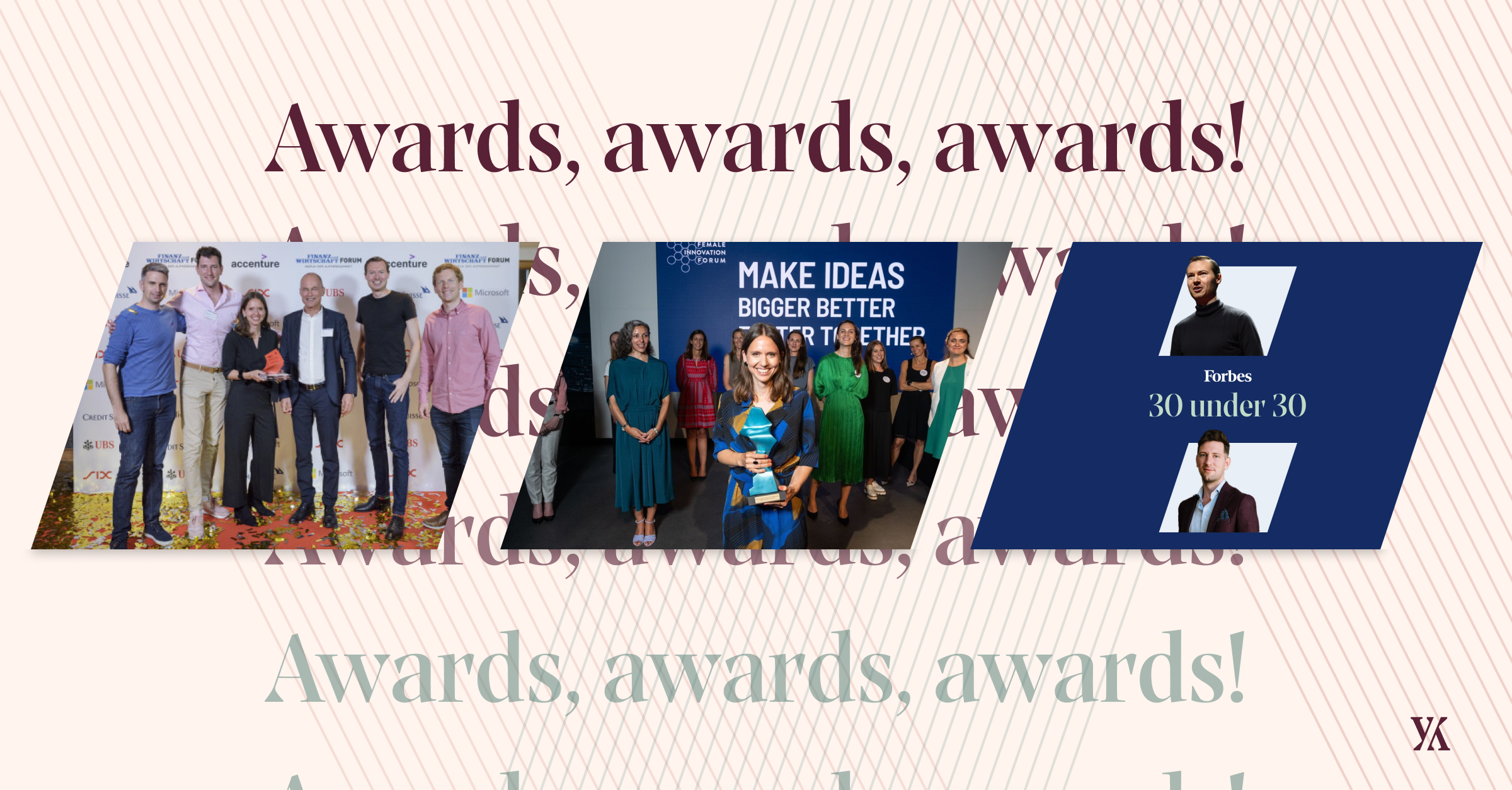 On the world map of financial software, Zurich is a major location. There is a throng of young companies here that have developed innovative financial solutions. In this very dynamic competitive environment, Yokoy stands out. The young Zurich fintech company has developed a spend management software package and has quickly won many customers for this solution.

On top of that, Yokoy also received a whole series of prizes and honours. Melanie Gabriel, as co-founder and CMO, was awarded the Female Innovation of the Year Award this summer. Lars Mangelsdorf as CCO and Philippe Sahli as CEO made it onto the list of most important young entrepreneurs in the German-speaking part of Europe, which is compiled by the business magazine Forbes, this autumn. Like Gabriel, Sahli and Mangelsdorf belong to the founding team of Yokoy as well.

Needless to say, it was not only the personalities behind Yokoy that made a name for themselves, the company itself also scored points. A large red trophy on their shelf indicates Yokoy’s first place in the Swiss Fintech Award 2021.

"We solve a problem that every company has to deal with"

Zurich and the surrounding area is extremely fertile ground for fintech companies, dozens of fintech companies are founded here year after year. They all benefit here from the presence of internationally known universities and research laboratories, as well as from the proximity to large, traditional banks. This has enabled a fintech ecosystem to develop that is unparalleled anywhere else in the world. According to a study by Lucerne University of Applied Sciences and Arts, only Singapore can compete with Zurich as a fintech hub. Seen in this light, the Swiss Fintech Award is almost like a world champion title.

This title was awarded for the sixth time this year. The young companies that entered the competition had to undergo a multi-stage selection process. A jury of investors, entrepreneurs, researchers and fintech experts first selected the ten best from seventy applications. These top ten companies were then put through their paces by the consulting firm Accenture. Finally, the best of the best had to prove themselves in a "speed dating session" and convince the jury members of their worth. The competition has two categories: very young start-ups and more mature companies, in which they compete against each other in the separate categories. Yokoy has now won the first prize in the latter group, the Growth Stage Start-Ups.

Two things brought Yokoy to the top in this competition: Firstly, the Zurich-based company has an innovative software that uses artificial intelligence to greatly simplify the management of expenses, credit card transactions and supplier invoices. Secondly, Yokoy uses a unique go-to-market strategy that enables rapid growth. Already, the company has established several sales offices in other European countries.

At the Swiss Fintech Award ceremony, Melanie Gabriel said, "We are solving a real problem that every company, regardless of industry, struggles with. Too many businesses waste money because their employees, managers, finance and HR teams spend too much time manually processing expenses, invoices and credit card transactions."

The many strong women at Yokoy

The Swiss Fintech Award holds an important place in Yokoy's trophy collection, but it is not the only prize the company has managed to win this year. Melanie Gabriel also received the Female Innovation of the Year Award this summer. With this award, the jury of the Female Innovation Forum wants to honour women who have distinguished themselves as founders or innovators, as well as women who have made a contribution to the sustainable strengthening of the Swiss economy. “It is a great honour to win this prize,” said Gabriel at the award night, "Yokoy stands not only for innovative software, but also for a great team with many strong women." “Unfortunately, the tech industry lacks diversity,” She added, "But if my story can motivate other women to venture into the cold waters of the high-tech industry, then my efforts have paid off."

The American business magazine Forbes is also known for its rankings, which are intended to document the influence of important personalities on economic events. The German-language edition of Forbes has its eye on young entrepreneurs as well, the "30 under 30" list aims to draw attention to young talents in the German-speaking part of Europe who have already achieved above-average performance at the beginning of their careers. These are people who - as Forbes writes - have what it takes "to make the future a better place". The latest "30 under 30" list includes two names from Yokoy's founding team: Lars Mangelsdorf as CCO and Philippe Sahli as CEO are honoured here as entrepreneurial personalities who bring together "innovative ideas, entrepreneurial thinking and ambitious visions".

Yokoy has appointed Simon O’Kane as Chief Revenue Officer, who will drive our growth in the spend management market with unparalleled customer centricity. 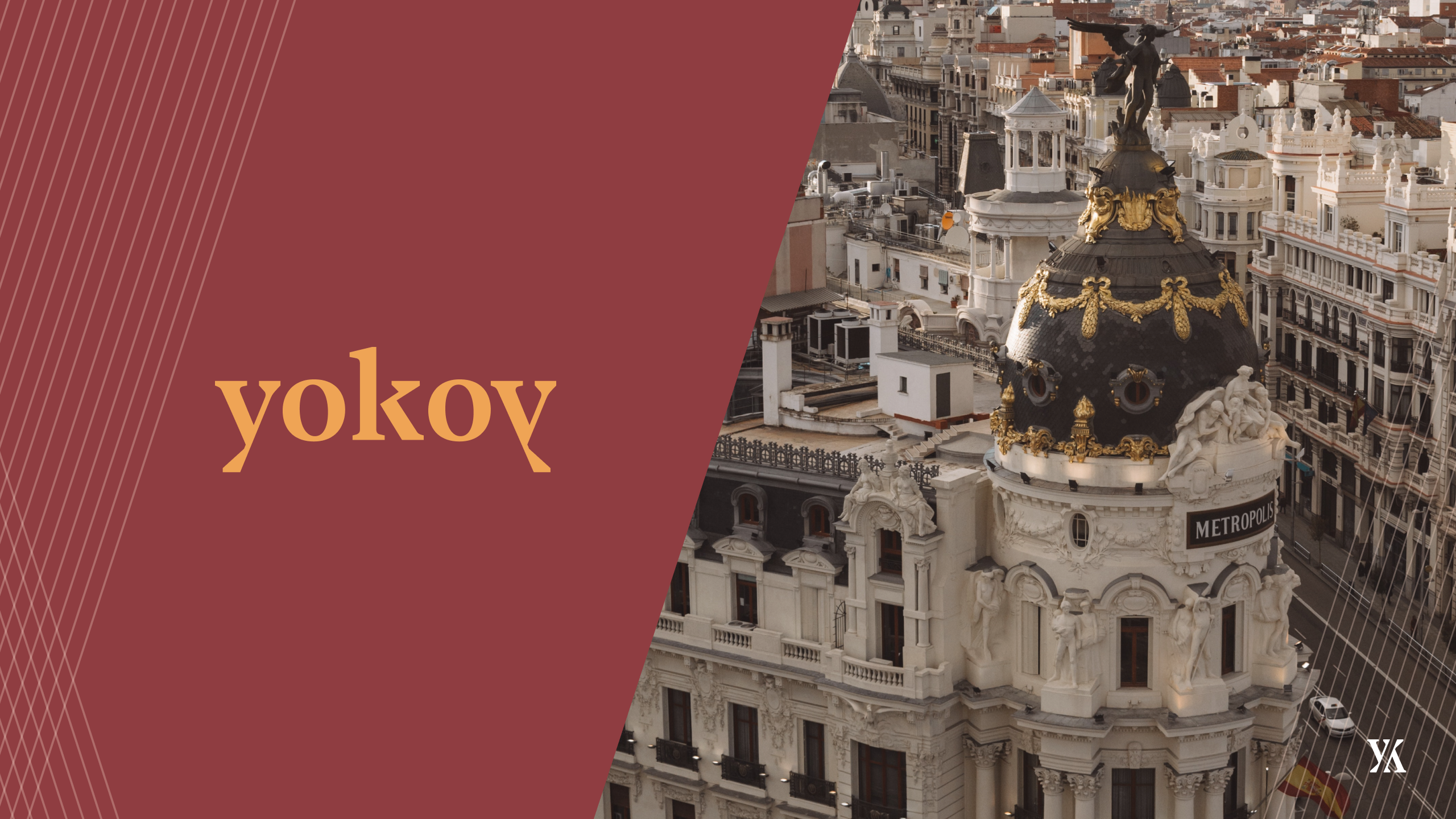 Yokoy now supports its Spanish customers and prospects in need of spend management automation with a local team based in Madrid. 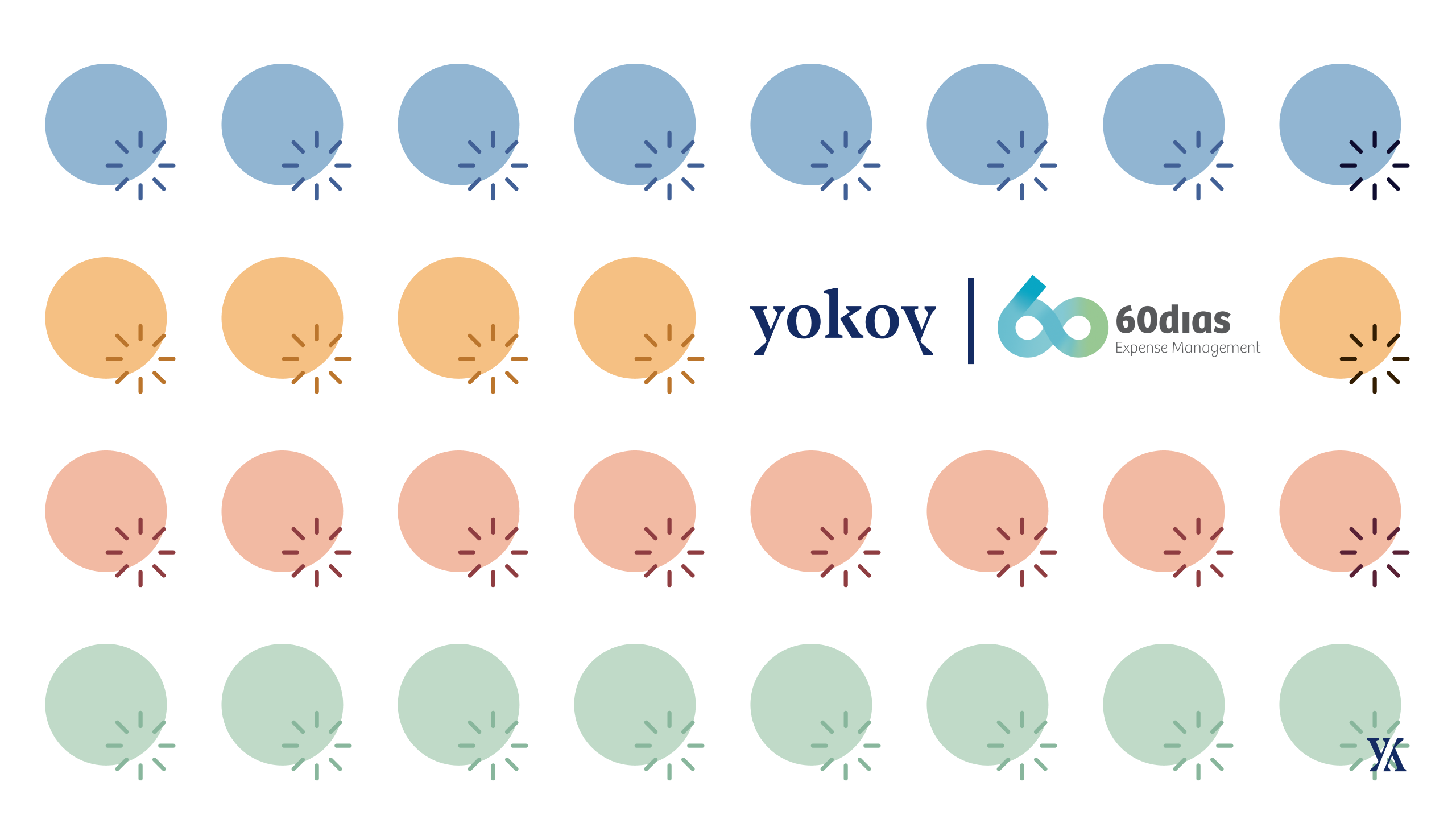 Yokoy and 60dias take VAT recovery to the next level